Recent
Home / Articles / Why should we avoid Chemotherapy | Mohanan Vaidyar

Why should we avoid Chemotherapy | Mohanan Vaidyar

Cancer is not an incurable disease, says Mohanan Vaidyar, to all those who fears cancer. Vidrathi and Arbudam are known in the name cancer and is frightening people. But those two were treated by traditional medics by some simple methods. Vidrathi is lump and it was treated with applying grinded mixture of herbs and ointments. Arbudam is the ruin or loss of germs in blood and was treated by including it in anemia. They don’t have medicine for cancer, but they considered Vidrathi and Arbudam as minor diseases. Cancer is just a fabricated disease by the corporates, says Vaidyar. 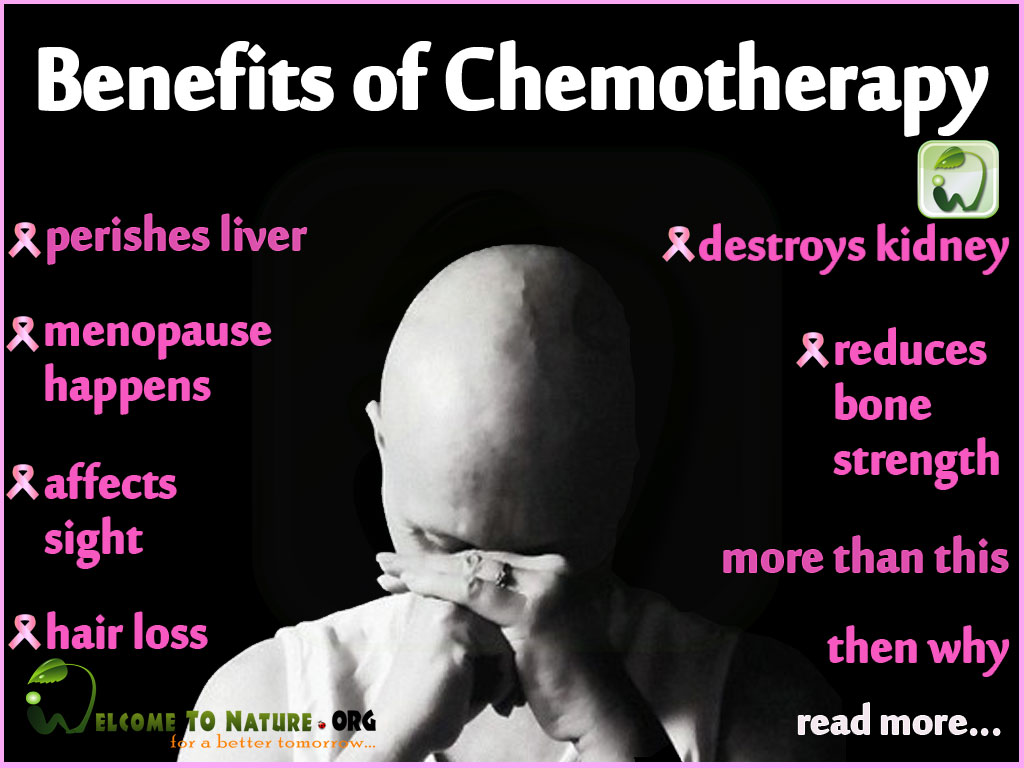 He remembers us that diseases are affected in mind and not in body. So mind should be treated and purified first. Then food is corrected. Then only medicine matters. A traditional medic always comes to a conclusion about the disease by checking the patient’s nerves and examining his face and body language. So when you approach a traditional medic for treating a disease always remember not to say the modern names of modern diseases, just say your problems that you are feeling in your body and he will analyze what is the matter.

Radiation destroys the cells in that area, deviate the DNA and transforms the gene.

So don’t go before all these things, but change your lifestyle and eat good food. “I don’t have medicine for any disease and I don’t heal anyone, I just try to purify mind and lifestyle of people.” This is what I do, says Vaidyar. 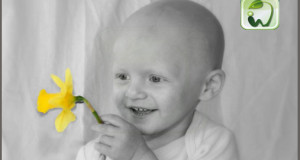 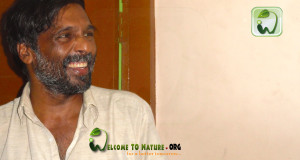 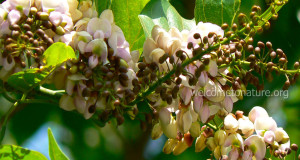